The use of an Artificial Neural Network tool (ANN) to predict wave overtopping discharges is particularly recommended for structures with complicated geometry that do not fall into the categories of relatively simple dike-type structures, rubble mound slopes or vertical walls. An improved Artificial Neural Network has been developed by the University of Bologna in cooperation with the co-authors of the Manual. This Neural Network is the tool officially adopted by EurOtop (2016).

www.unibo.it/overtopping-neuralnetwork/
Above is the link to the Neural Network as well as the EurOtop-database.

The Neural Network that has been developed in CLASH is still available and is also web-based. Note that this ANN has been built on a smaller number of tests than the EurOtop ANN. A main difference between both ANN’s may be that the CLASH ANN cannot predict very small overtopping discharges. 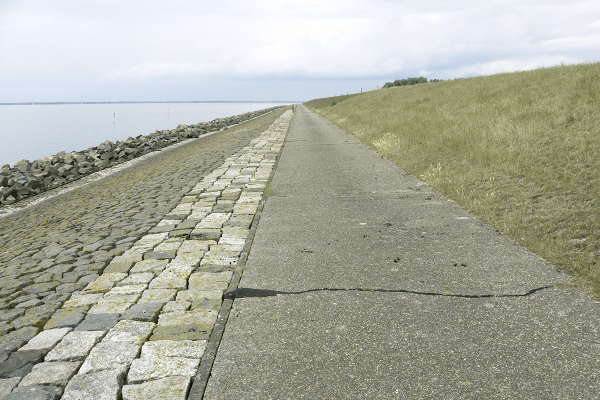 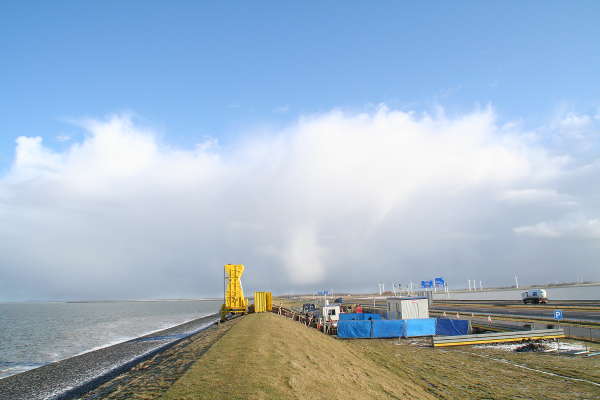 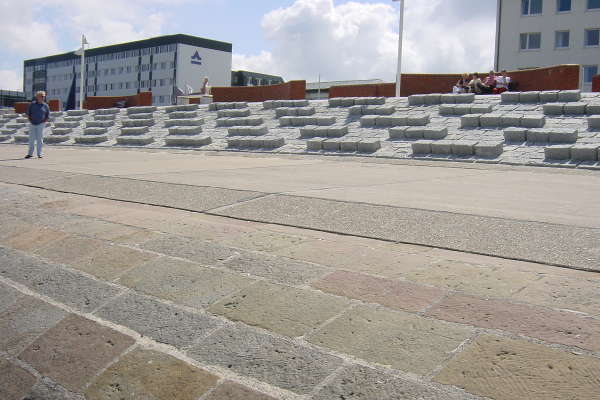